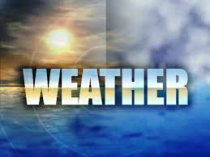 Click above for current conditions, forecast and weather history from SDSU's weather station at Parkston Airport, sponsored in part by Agland Coop.

Agland Coop Board of Directors 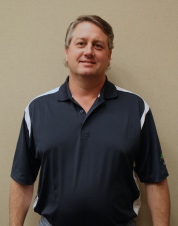 Tom Freidel began his term on Agland's Board of Directors in December 2013.  He decided to run for a position on Agland's Board to contribute to the Coop and help lead it in the right direction.  Tom farms with his two youngest sons near Ethan, SD and grows corn, soybeans and alfalfa for feed use.  He also has a cow/calf operation.

Tom is married and has four sons and a daughter. 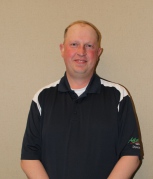 Jon graduated from SDSU in 2002 with a BS in Ag Systems Technology. Jon started farming with his dad the following year. He also held a job as a parts counter person for Weber Equipment until 2008 when he moved to Murtha Repair and continued to work there as well as farming with his dad. Jon raises beef cattle (cow-calf and feed out the calves), corn, soybeans, wheat, & alfalfa. Jon looks forward to serving the customers and shareholders of Agland Coop and see its growth for the future. 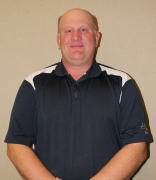 Doug Bitterman started his term on Agland's Board of Directors in December 2013 and currently serves as the board's Vice President.  Doug decided to run for a position on Agland's Board since it is a farmer owned cooperative.  He noted that there are fewer and fewer farmers to help serve and he felt that it was his turn to help make decisions for Agland.

Doug and his brother Dave farm 1300 acres on a half corn, half bean rotation.  They also have 110 cows and take calves to finish, adding 700 acres of grass and hay.  He is also a seed dealer.  Doug and Dave also own and operate Bitterman Sand Pit.

Doug is single and lives in Delmont, SD.  In his spare time, Doug enjoys hunting big and small game. 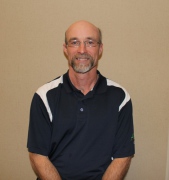 Tony Heck grew up on a farm near Parkston, raising hogs, cattle, corn, soybeans, and wheat. After high school Tony attended Mitchell Tech for electronics and computers. He worked for Lodgenet Entertainment for three years. Then he came back to the farm in 1998 and is currently raising corn, soybeans and helping his dad with the cow calf operation. He is looking forward to serving on the board to help the Coop prosper in the future.

Jeremy grew up on a farm east of Armour. He attended college in Wahpeton, ND for John Deere Ag Tech, and worked at Corsica Implement/Notebooms for thirteen years as a mechanic. He now farms alongside his dad and is slowly working into a succession plan. They raise small grain, corn, beans and alfalfa and also have cows and finish calves out. Jeremy is married to Audrey and together they have three kids, Emma, Braden, and Morgan. Jon enjoys attending their events. He is excited to serve on the Agland Board and learn more about the coop.

Cody the newest board member for Agland joined the team in January of 2021. He farms south of Parkston with his wife, four children, and parents.  Cody’s first job in Parkston was for Agland Coop in the spring of 2005 in the Parkston shop when he was just beginning farming.  He has been doing business with Agland Coop ever since he began farming.  He would like to do his part to see the Agland succeed to help the future generation and serve our local communities.